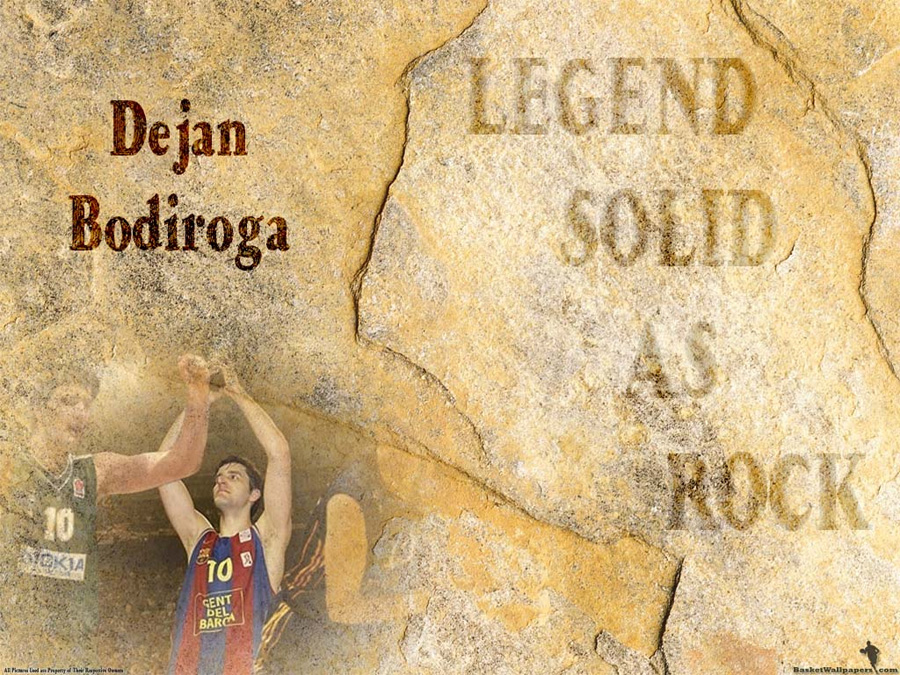 there’s so much Bodiroga has accomplished in his career that it’s hard to list everything but i’ll mention some of the biggest awards and medals he won… with Yugoslavian national team he won one silver from Olympics, 2 gold medals at world championships and 3 gold medals at European championships… he won 4 times Euroleague and was MVP of 2 finals and also was MVP of Spanich and Greek leagues several times… oh and yes, his name is Dejan, just like mine hahaha (this one is important) 😛 😀 cu all in day or two with new update