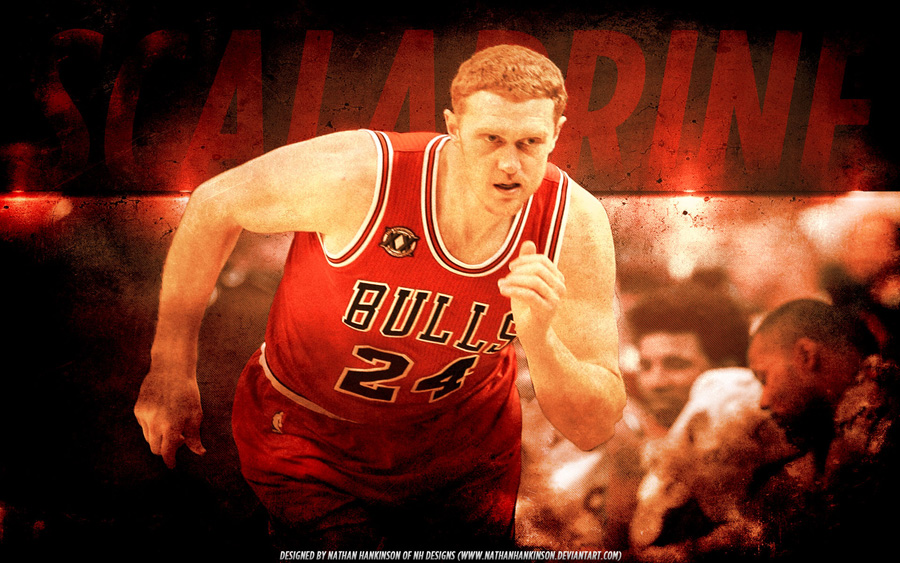 For today i have widescreen wallpaper of NBA player who is one of the most popular players in past few years, yet he was never an All-Star player, he won NBA title as bench role player, he never won MVP award of any sort… He wasn’t member of USA Dream Team, neither will ever get into Hall of Fame… Ignore all that, his name will be heard from crowds in any NBA arena, they will shout "MVP, MVP, MVP…" whenever he steps on the court… He is a retired NBA popularity legend, unexplained phenomenon of popularity in modern sport – he is one and only White Mamba

Brian announced his retirement recently, and that he is moving to NBA broadcasting… To honor him, his career and his personality – today i am adding his first wallpaper on site so far

wallpaper was made by Nathan Hankinson…
Share With Friends