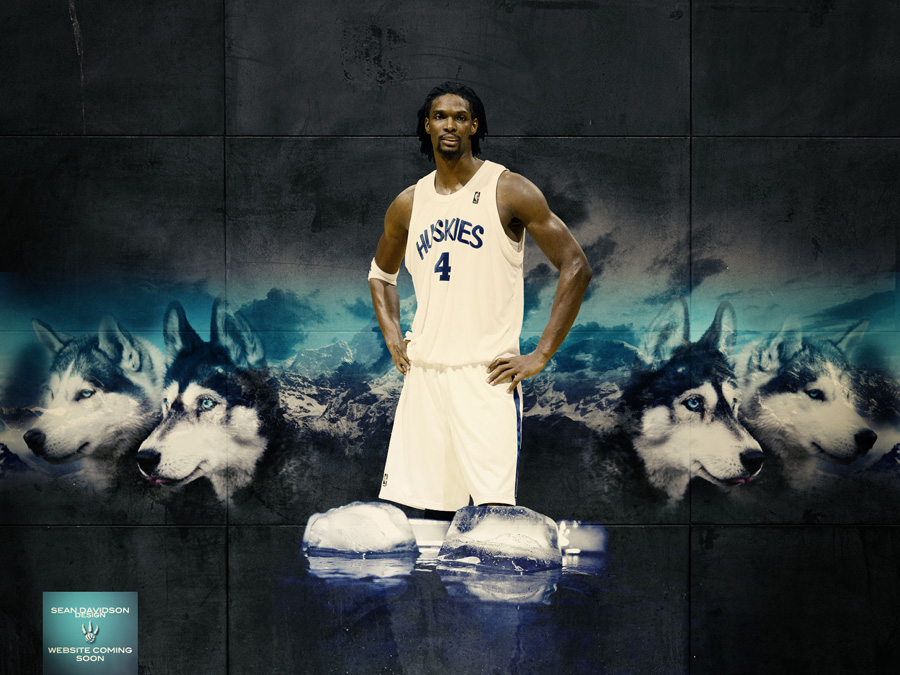 Next wallpaper is very unusual but great in my opinion