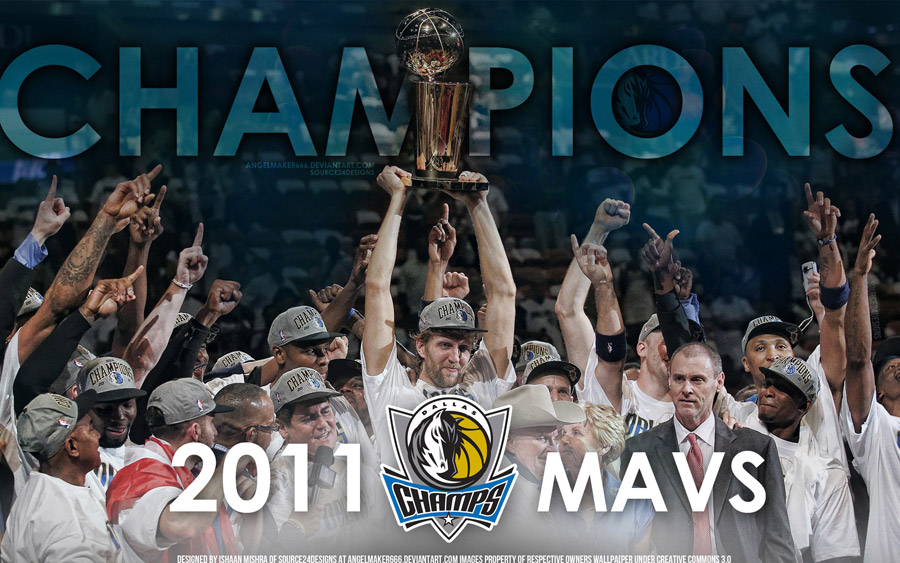 Fourth and last wallpaper related to 2011 NBA finals and 2011 NBA champions, Dallas Mavericks, is widescreen wallpaper of whole team together with coach Rick Carlisle and owner Mark Cuban, made from picture taken during trophy awarding ceremony after game 6… wallpaper was made by Ishaan Mishra…
Share With Friends