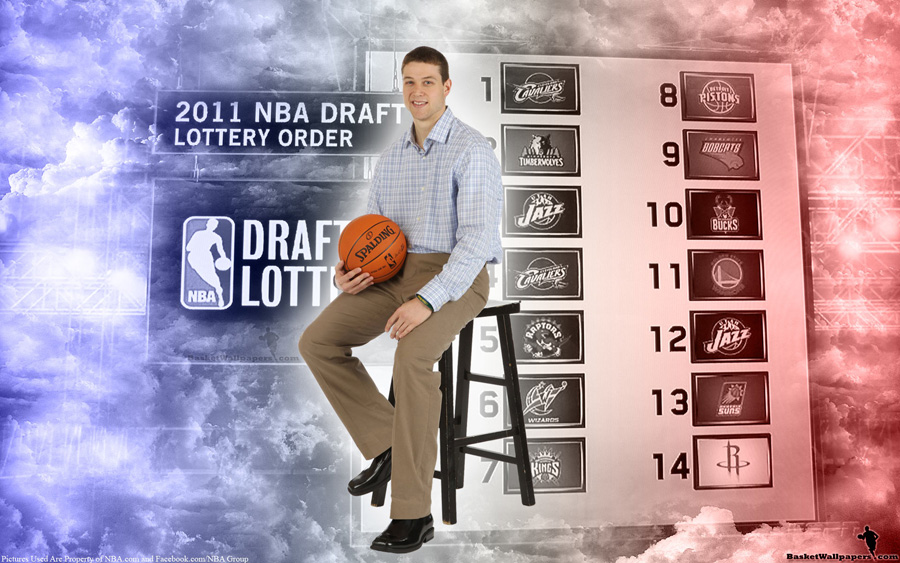 The last in this pre-draft update is widescreen wallpaper of Jimmer Fredette, player who is/was center of LOTS of debates recently… some are saying he’ll be great in NBA, others are saying he will disappear when he faces NBA players… some are putting him in top of first round picks, others are placing him low as second round… anyway, here’s widescreen wallpaper of him made for 2011 NBA Draft that will start in like 1.5 hours from moment i’m finishing writing this last post