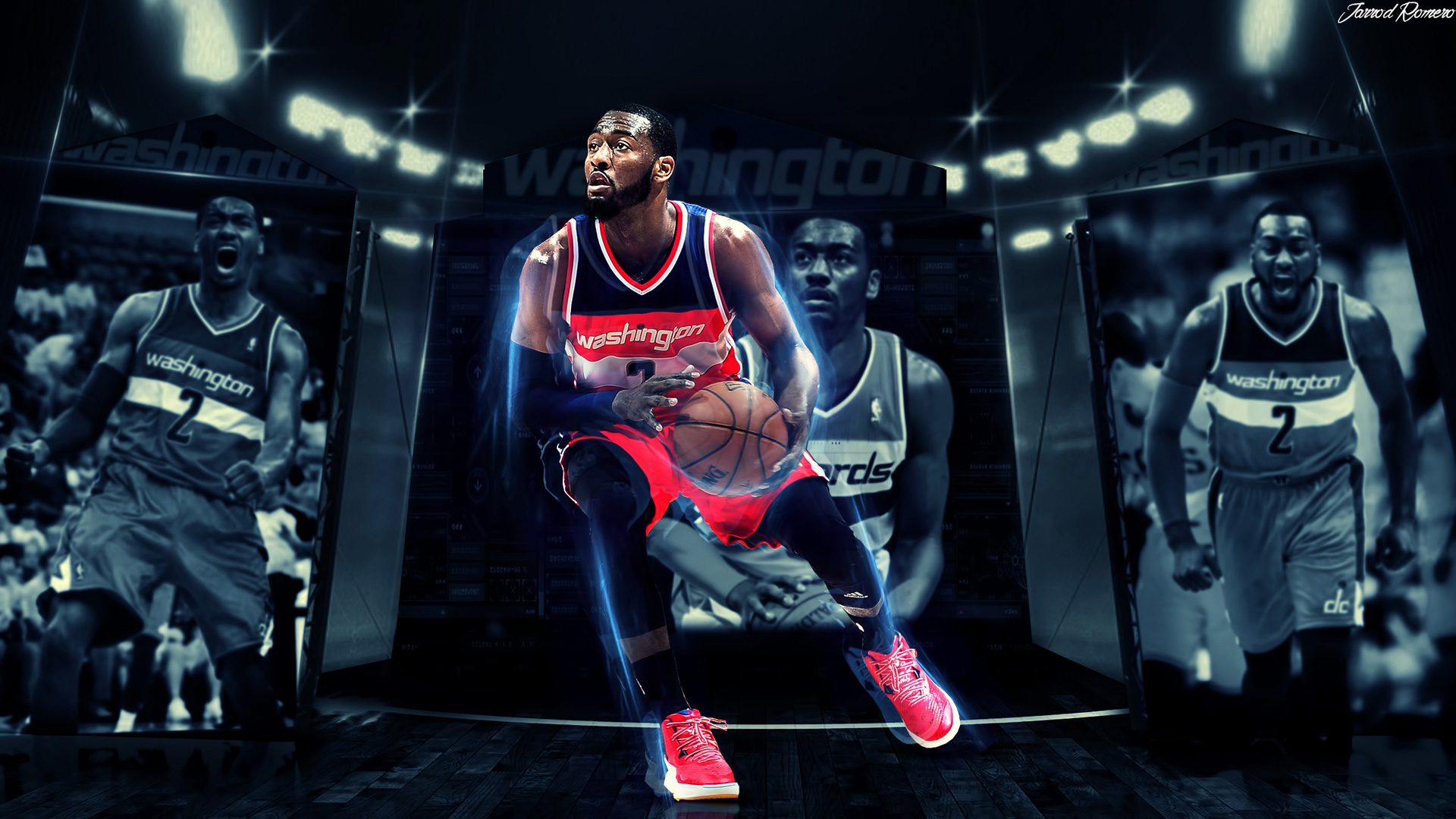 I have just found fresh new John Wall HD widescreen wallpaper and wanted to share it on site… I know Wizards were eliminated from 2015 NBA Playoffs long time ago but John Wall and the rest of Wizards team are expected to make another Playoffs run next season, and probably go at least one step further then this year… wallpaper was created by http://burstingdesigns.deviantart.com