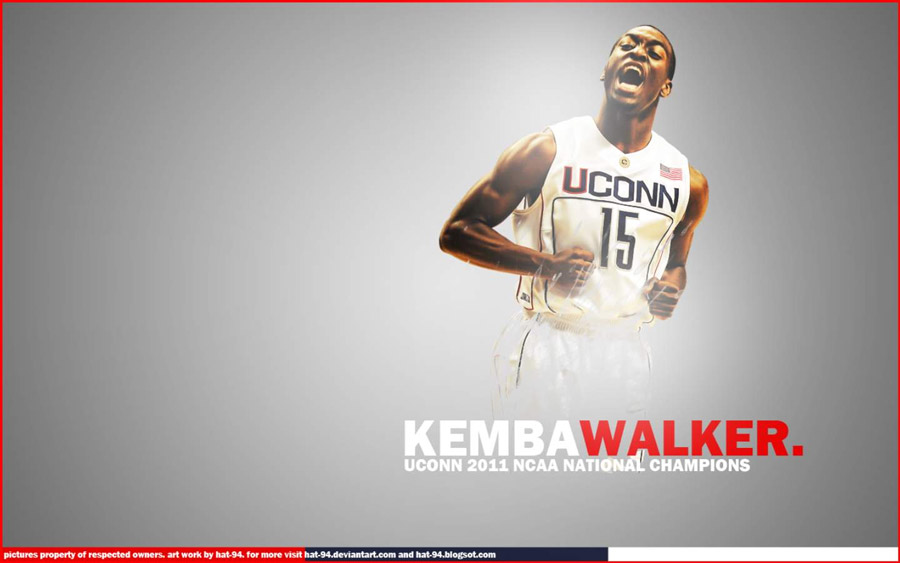 first update since i came to Germany (2nd time this year, so far at least hehe), and i’ll continue where i finished previous update – with final match of NCAA Final Four 2011… as you all know, UCONN won title and Kemba Walker was named NCAA Basketball Tournament Most Outstanding Player 2011… so, here’s widescreen wallpaper of Kemba Walker with inscription “2011 NCAA National Champions”… wallpaper was made by http://hat-94.deviantart.com…
Share With Friends