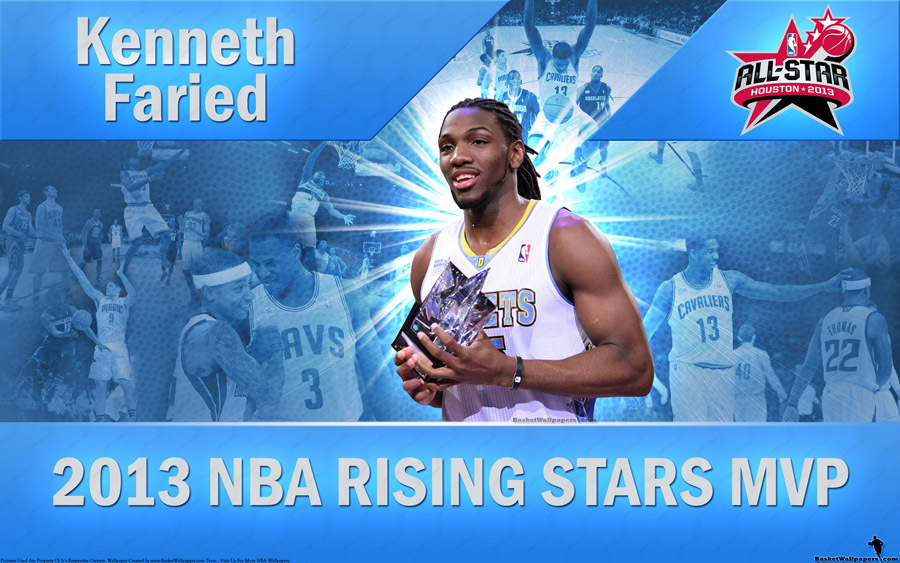 as most of you know, team Chuck won this match… game was boring most of the time (subjective opinion) and except few good moves and few slam dunks it barely managed to keep me awake… anyway, Kenneth Faried of Denver Nuggets won MVP award and we will see him again later today since he’s in 2013 NBA Slam Dunk Contest… wallpaper was made by NBA Wallpapers team…
Share With Friends