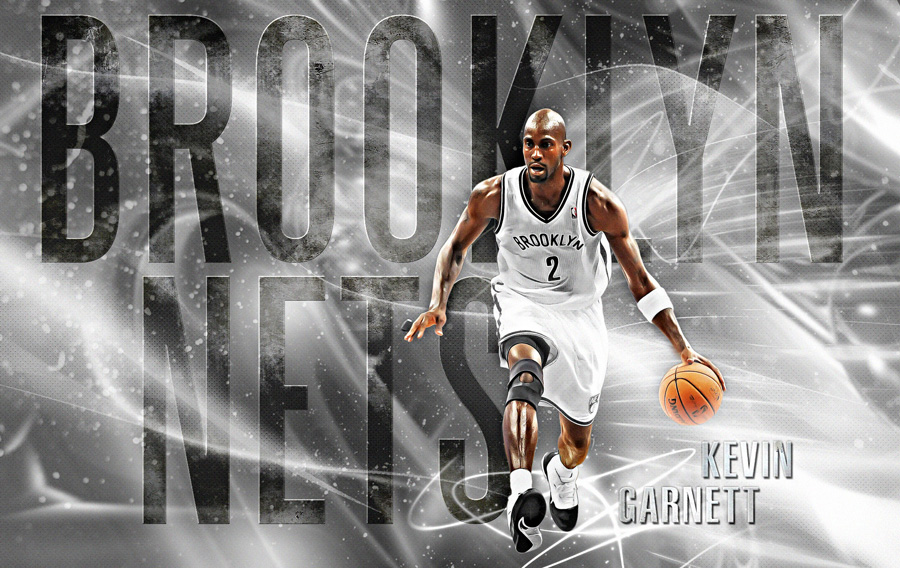 2013 NBA preseason is going on for over a week now and only several teams have positive win-loss ratio in eastern conference… Brooklyn Nets is one of them with score of 4-2 atm… therefore i am posting new widescreen wallpaper of Kevin Garnett, this is the first solo wallpaper of him in Brooklyn Nets jersey since he got traded.. wallpaper was made by NO-LooK-PaSS…
Share With Friends