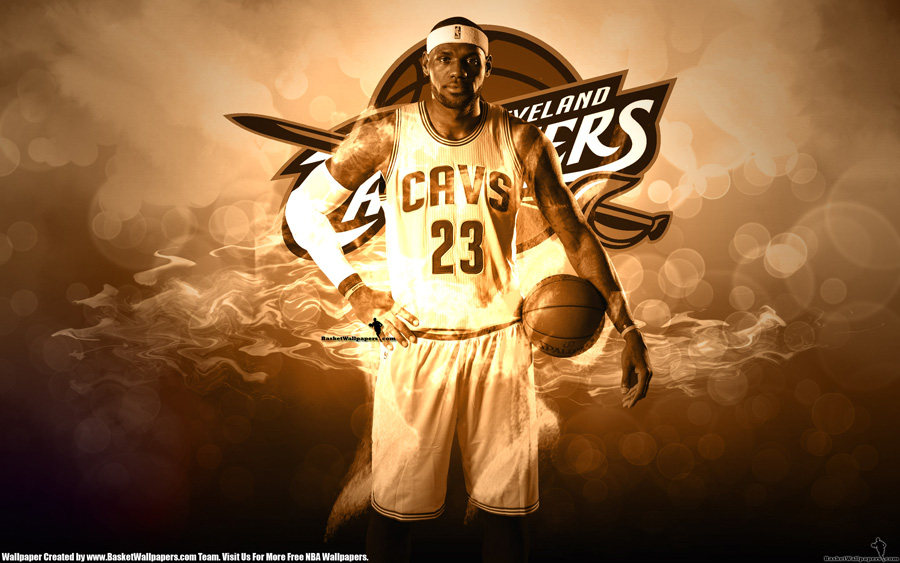 2014-2015 NBA season will start in less then a month, many teams have made smaller or bigger changes to their rosters during summer but the biggest change happened to Cleveland Cavaliers… Cavs became one of top contenders for title in just few months and main factor for that big change was signing of LeBron James… wallpaper was made by NBA Wallpapers team, using picture from LeBron James Renders…
Share With Friends