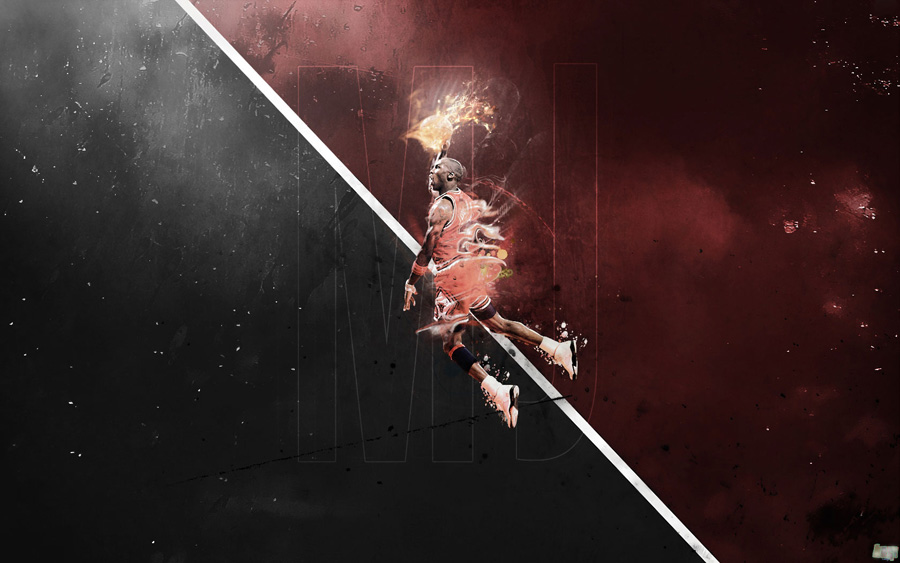 few days ago i accidentally stumbled upon video of MJ from 2003 All-Star game and his half-time speech… after watching it, i refreshed some great memories including his hall of fame induction speech, story of his first retirement (because of his father’s death) and his comeback next season, elimination in playoffs series with Magic, and his come back next season filled with vengeance when Bulls achieved 72-10 record when they won 4th NBA title and MJ’s words after last game: "This is for Daddy"… i doubt i’ll ever be able to see moments like those, and that’s reason why i can’t post retro update without adding new Michael Jordan wallpaper… wallpaper was made by Silja93…
Share With Friends