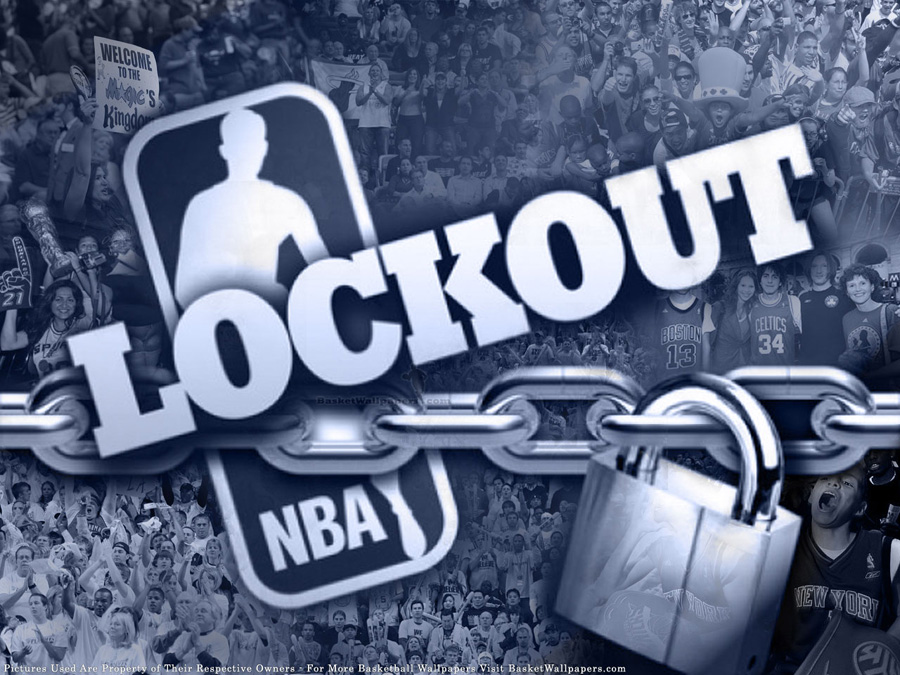 The last in this update will be wallpaper made for 2011 NBA Lockout… yes, i have made wallpaper and dedicated it to lockout… there’s NBA logo covered with chains in front and pictures of various NBA teams fans in background… what i wanted to do is to remind both NBA team owners, NBA staff and players that we, NBA fans from all over the World, are the ones who "suffer" the most… also, i know many facebook groups and fan pages owners follow my site and i thought they can find this picture useful when they are posting stuff related to lockout