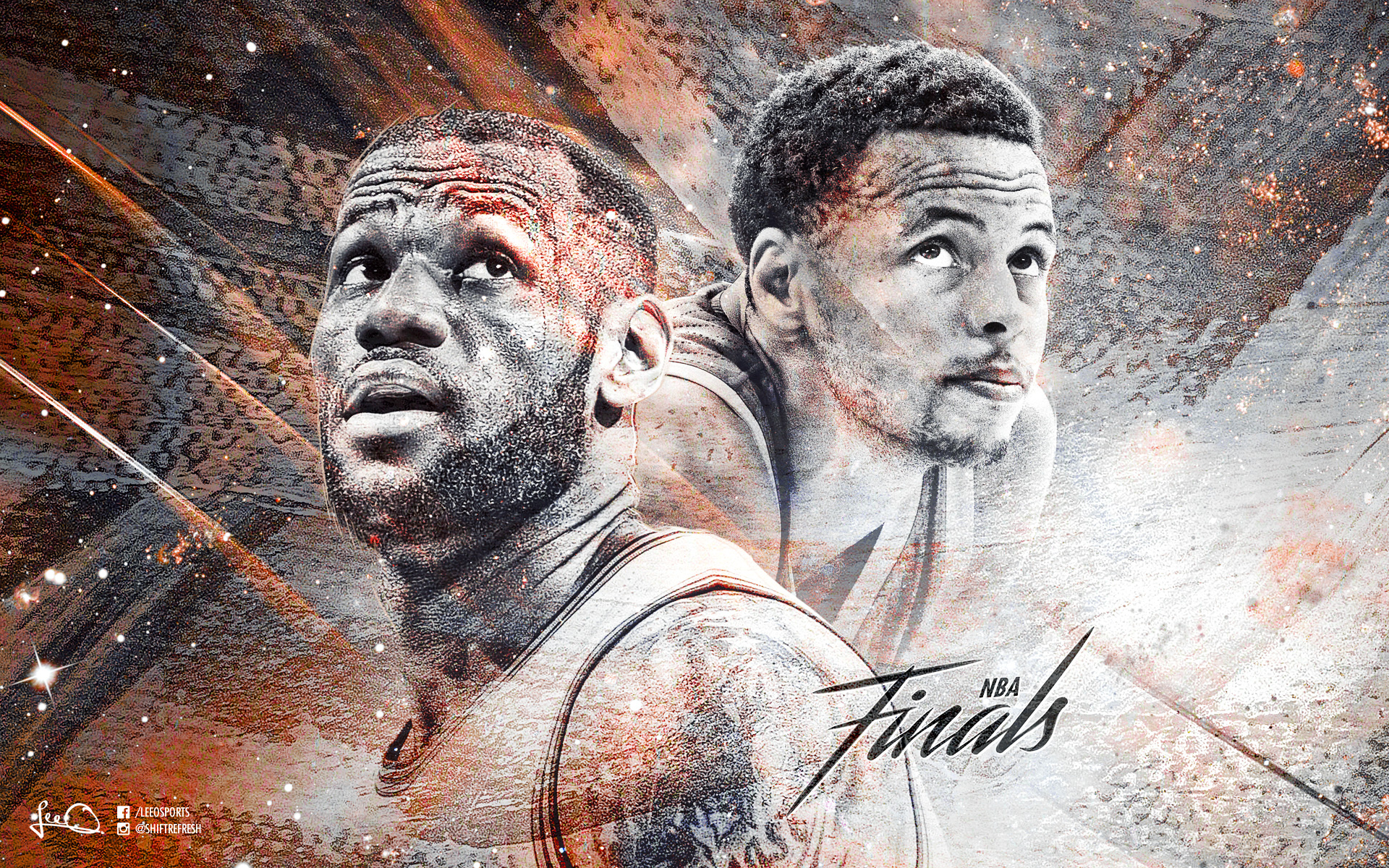 One more wallpaper created for 2015 NBA Finals… This one is a bit simpler then last one and we have only two team leaders, two NBA MVPs, two guys who came from the same town and who are now fighting over the same goal – to become 2015 NBA Champions… Sadly, only one will succeed… Which one – we will know in next several games