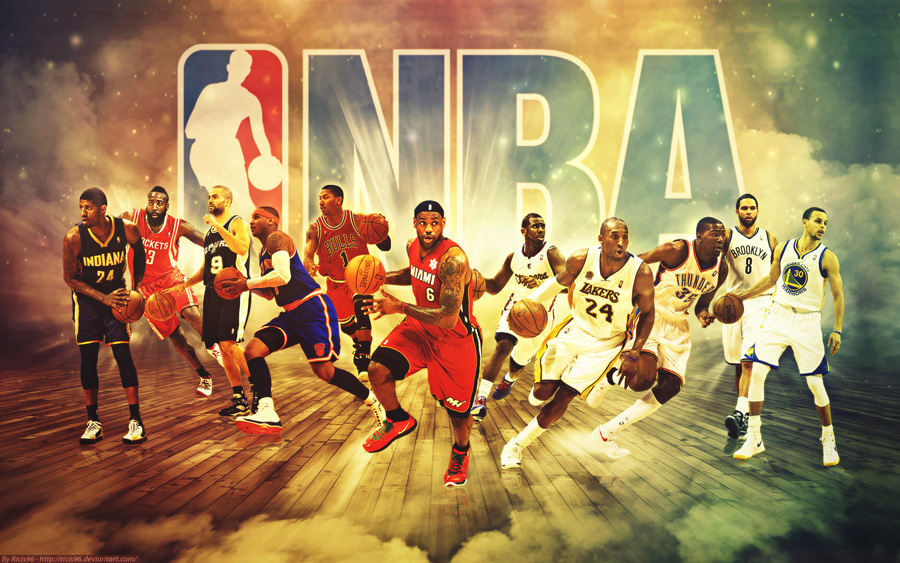 The first 3 matches of 2013-2014 NBA regular season are just finished and i have wallpaper of some of the biggest NBA stars that will try to lead their teams to the highest success, glory and to become piece of 67 years long NBA history… But – only few of them will manage to make it happen… wallpaper was made by ricis96…
Share With Friends