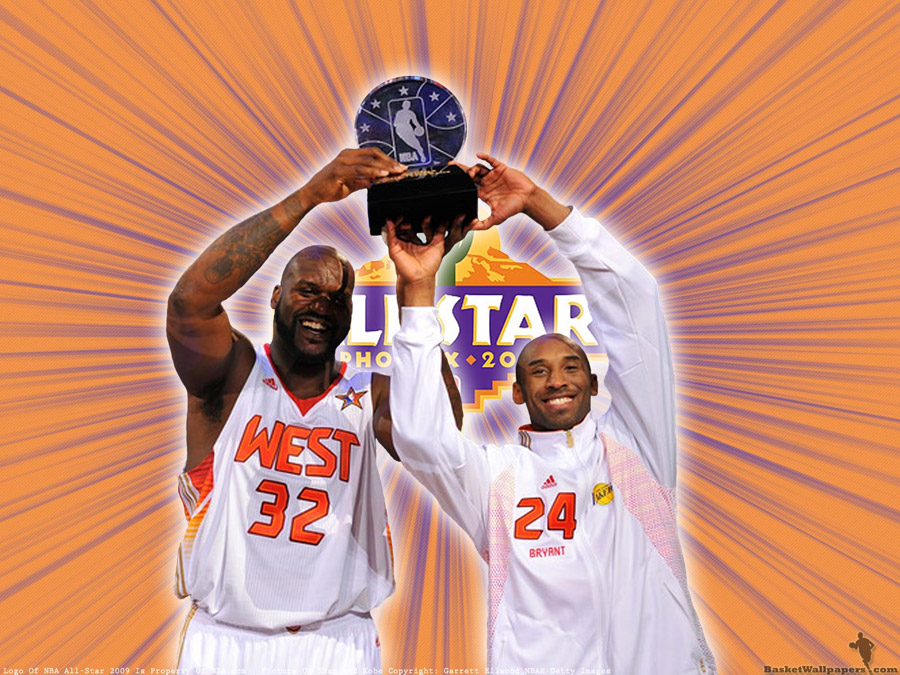 to honor both of them was the right thing to do imo since Kobe was leading scorer and Shaq dominated in paint all time he was in game… And west won because of that domaintion, i mean not just from Shaq but from all West big guys… However they could make it 3 co-MVPs also and include CP3 since guy played great, not for himself but for team and was 3 rebounds away from triple-double

anyway it was good game, i really liked the attitude of both teams in first half