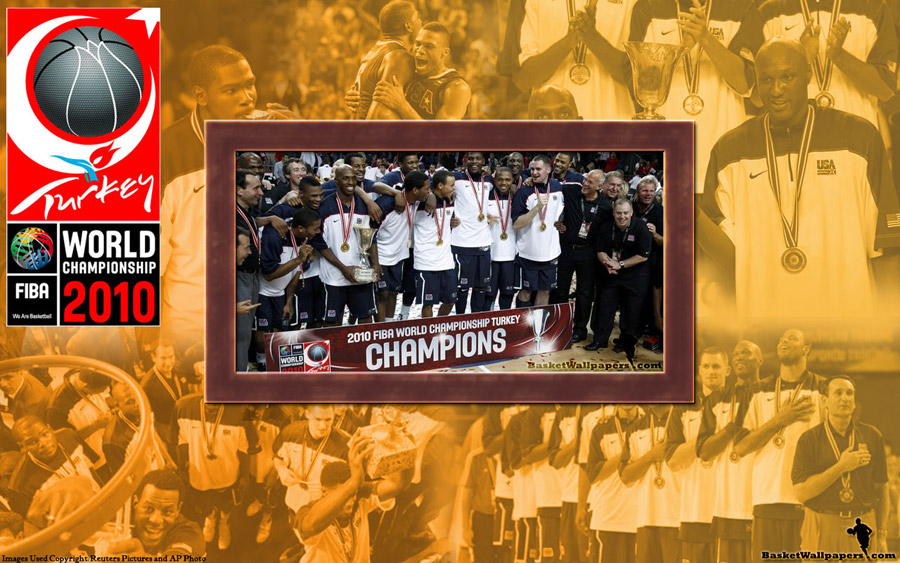 The last in this update will be widescreen wallpaper of USA team – FIBA World Championship 2010 gold medallists… congrats to whole team, coach and everybody who was behind them… many was arguing if this team will be able to win medal after almost whole roster from Olympics 2008 was missing, but these guys played great and finished tournament without a single lost game… for the end, members of this team: Chauncey Billups, Stephen Curry, Eric Gordon, Derrick Rose, Russell Westbrook, Andre Iguodala, Kevin Durant, Rudy Gay, Danny Granger, Lamar Odom, Kevin Love and Tyson Chandler… oh yes, i’ll post wallpapers of few USA players in next update… i got 13 wallpapers in this update so far and i’m dead tired… took me around 8 hours to prepare all of this and add it to site