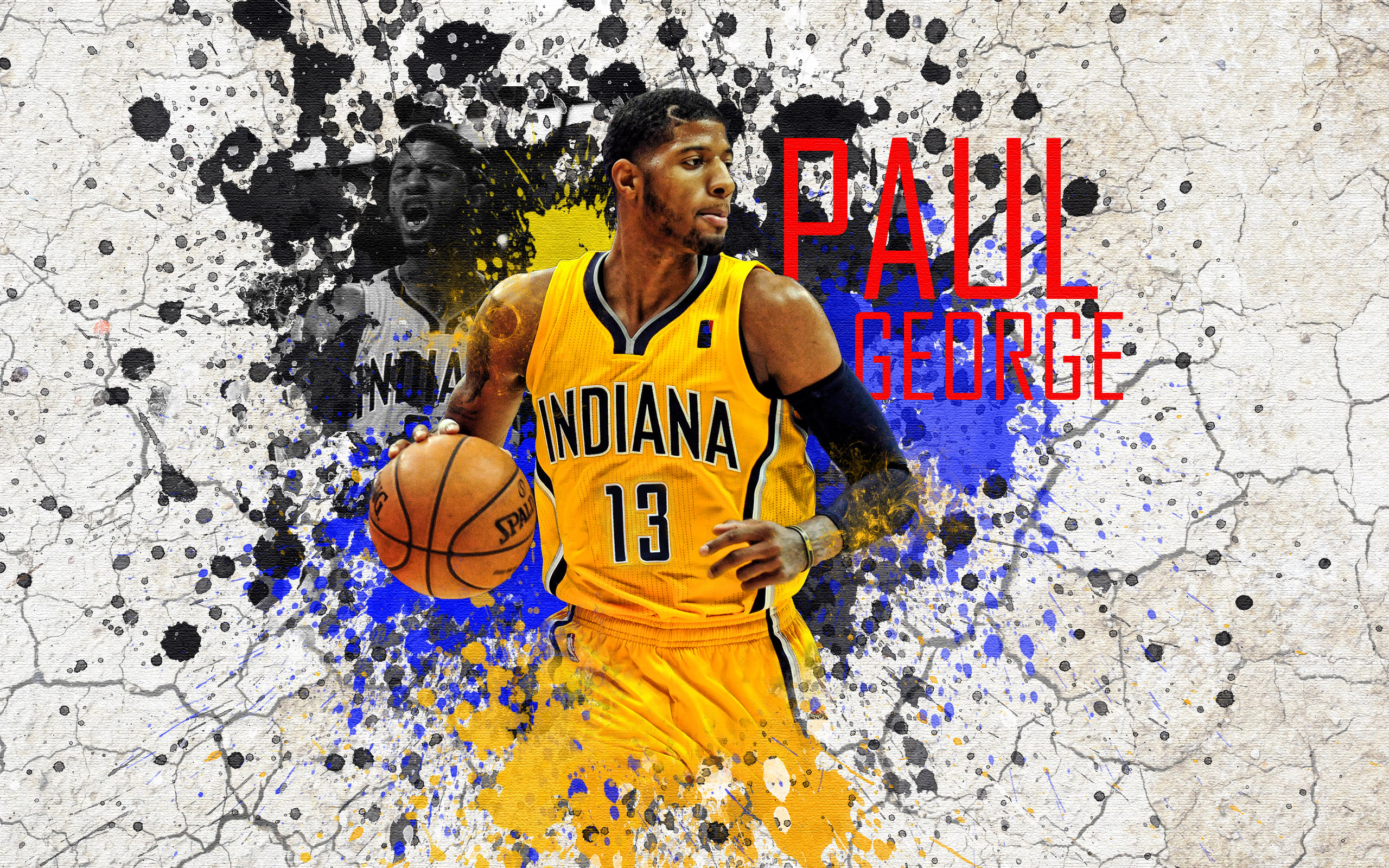 Paul George missed almost whole 2014-2015 NBA season because of injury, he returned before start of 2015 NBA Playoffs just to suffer another injury… With this wallpaper we support him and hoping he will return next season and be old Paul George – player who was one of the best players in NBA… wallpaper was created by Phoenix Pham