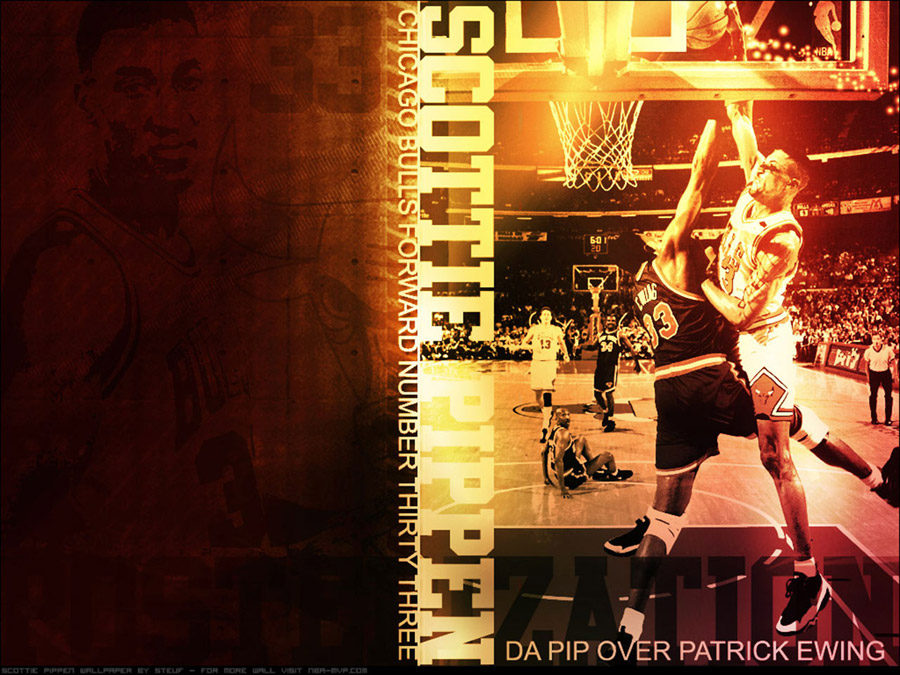 i have made wallpaper with the same idea but it was so long time ago, when i was just starting to use Photoshop, and it looks awful 😀 this new one i’m adding now was made by Steuf from NBA-MVP.com who made great looking wallpaper