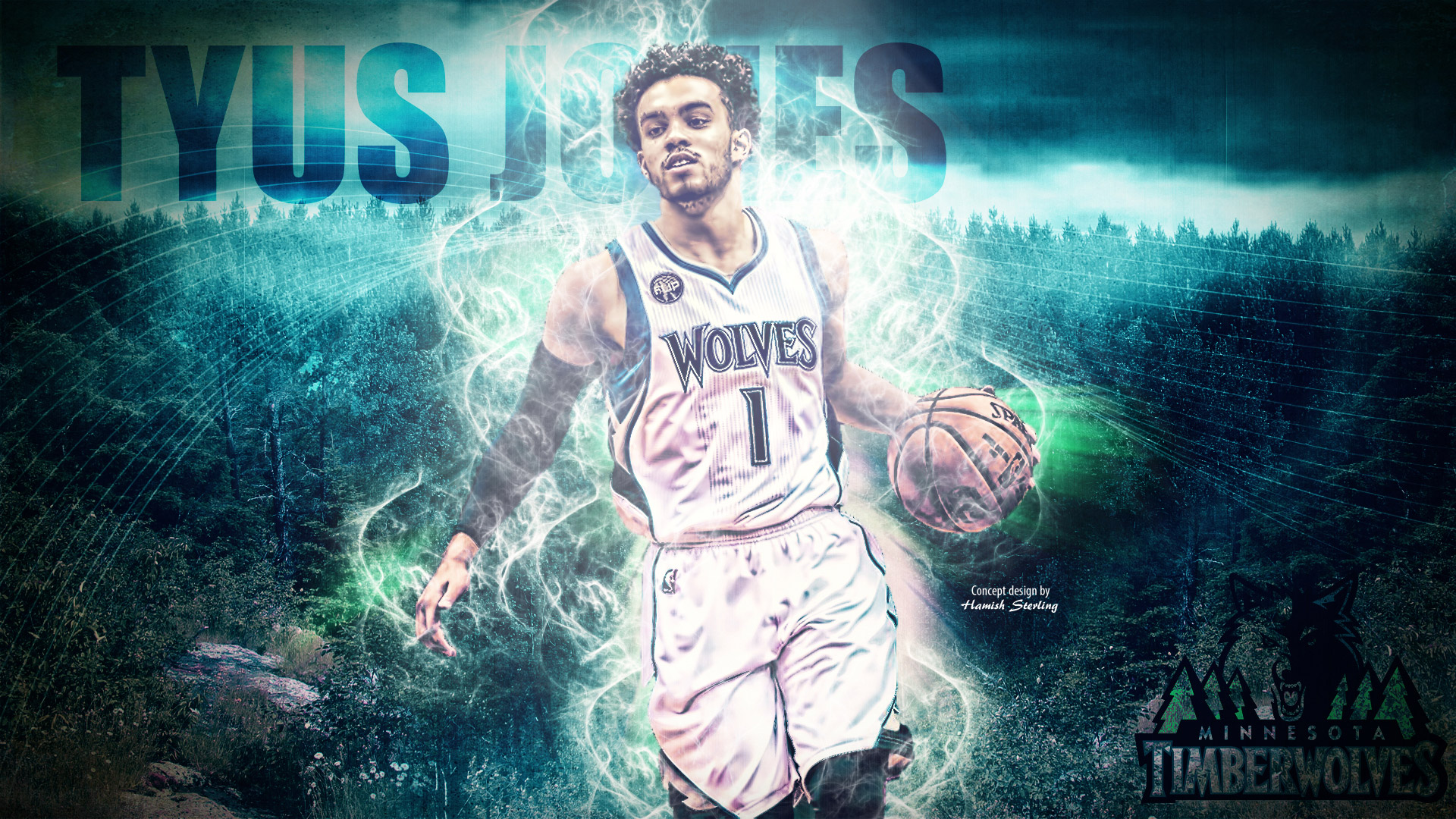 Hey all, I got another wallpaper for today