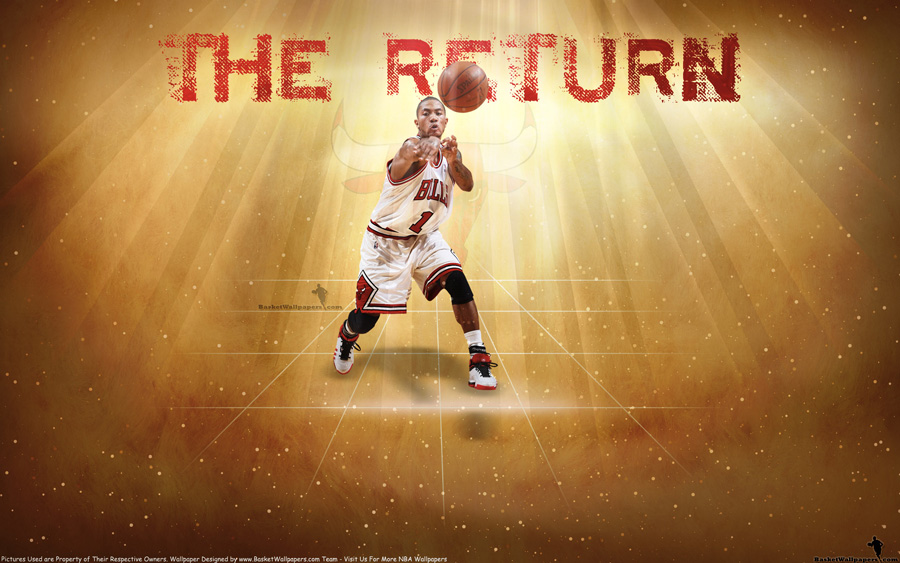 Start of 2013-2014 NBA season is about 2.5 months ahead of us… NBA league announced official team schedules about a week ago and about the same time Bulls announced that Derrick Rose will be 100% ready and will come back next season… his return was and is probably one of the most anticipated things in NBA for the past year or so, and nothing will change up to the moment when he steps basketball court in front of full arena and start playing again

but that moment is for sure very close, closer and closer each passing day