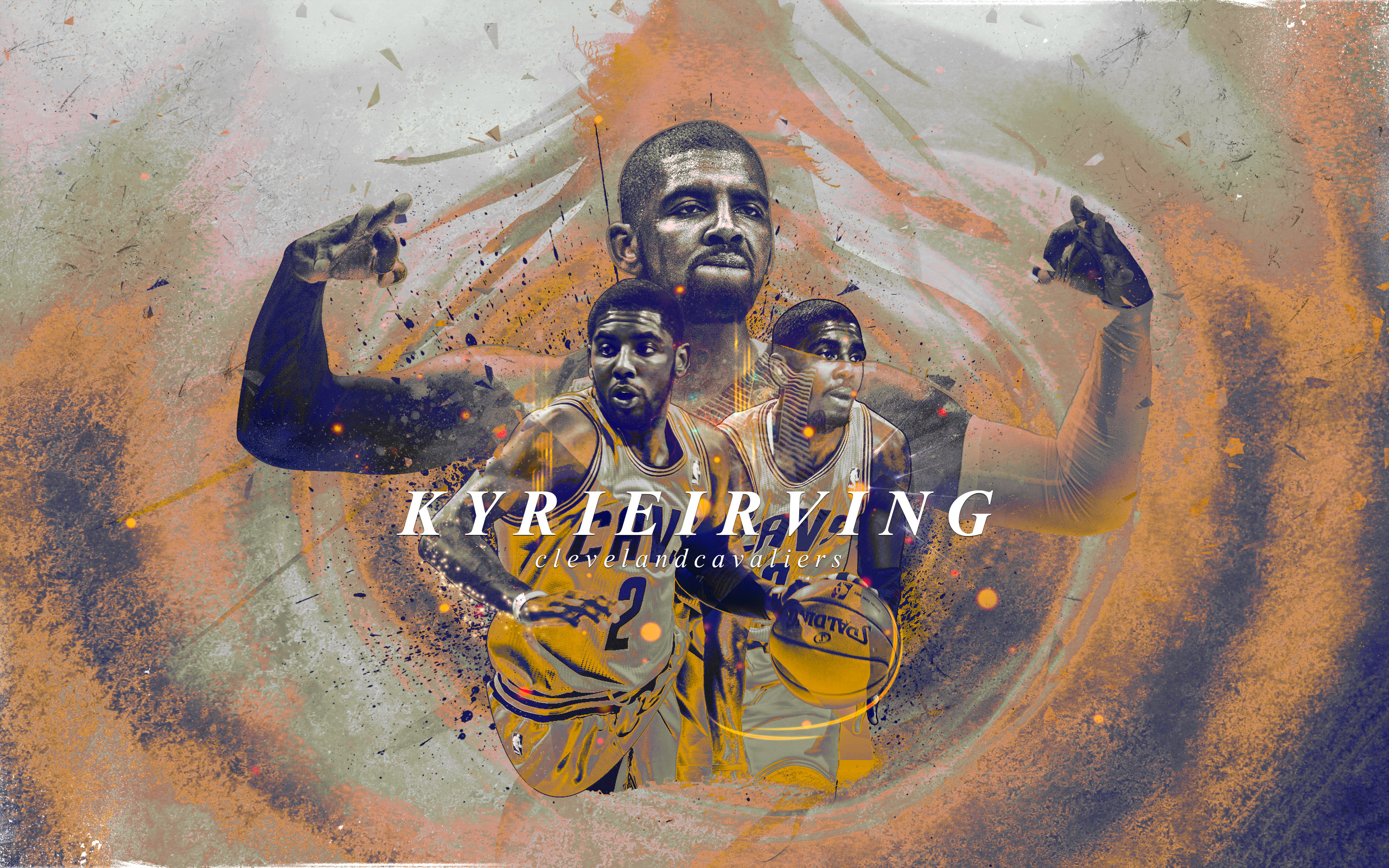 Kyrie Irving is one of the best PGs in NBA today, and is member of Cleveland Cavaliers who played 2015 NBA Finals… Cavaliers who lost Finals series in 6 games without Kevin Love and Kyrie Irving who were injured… Can Cavaliers return next season when Love and Kyrie recover from injuries and get back into 2016 NBA Finals where they might get new chance to win the first NBA title for Cavaliers franchise? If they stay healthy i am pretty sure they have very good chances and that 2015-2016 can be “Year of Kyrie” as DrDreInDAMIX called this wallpaper