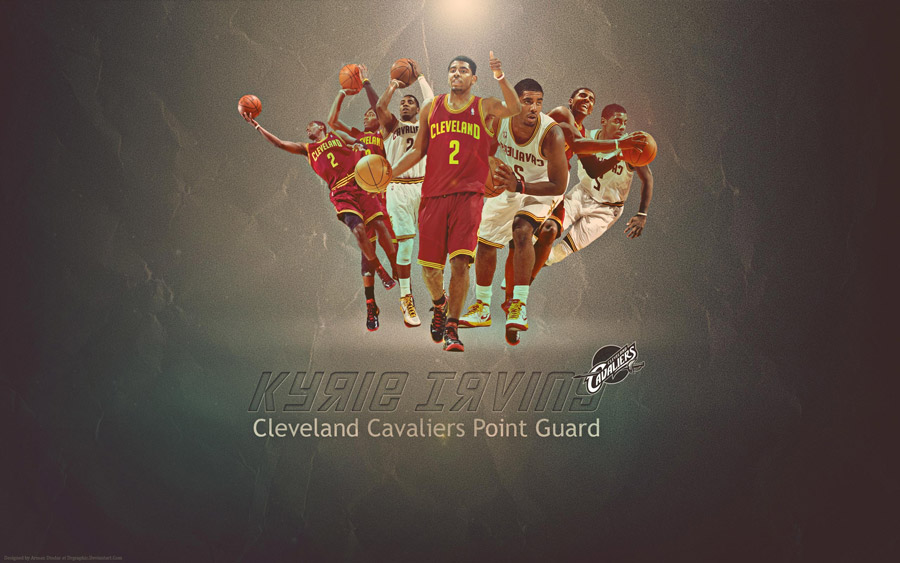 to connect previous season, draft and upcoming one i’ll post two wallpapers today… first is widescreen wallpaper of Kyrie Irving who was 2011 draft pick #1 and won Rookie of The Year Award previous season… this wallpaper was made by Arman Dindar aka http://drgraphic.deviantart.com…
Share With Friends