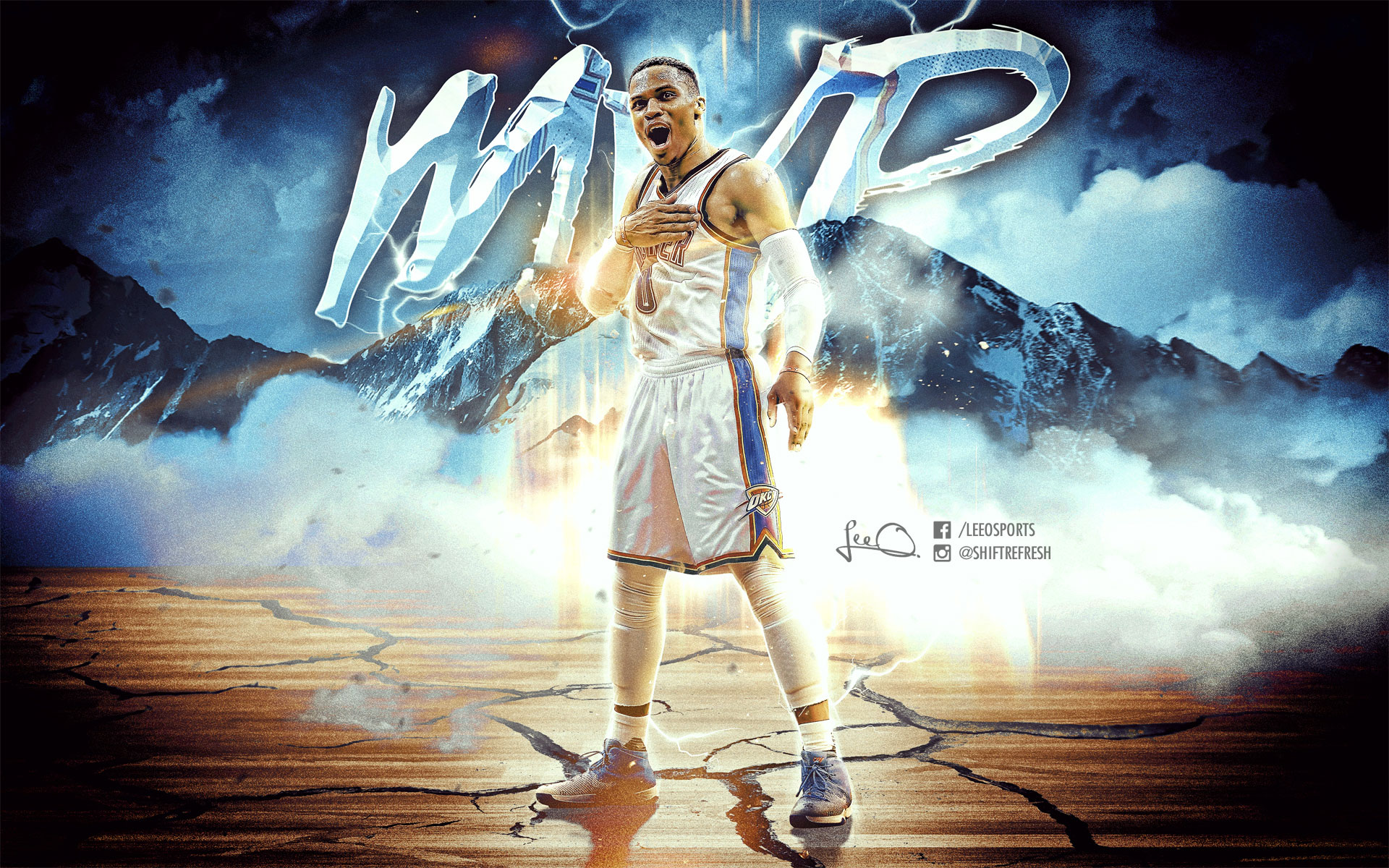 2015-2016 NBA regular season is finished, all 30 teams have played their 82 games and as every year – NBA will soon start announcing winners of yearly awards… As always, the most prestigious award is regular season MVP award, and this year we have few candidates that could become 2017 NBA MVP… However, most likely only two of them have realistic chances to win it – Russell Westbrook and James Harden… Russell Westbrook had incredible personal achievement this year by breaking record for the most triple-doubles in a season and many experts and fans consider that is enough to name him regular season MVP… His numbers were IMPRESSIVE, he averaged triple-double on average whole season which is simply unbelievable… However – my personal opinion is that this whole record is a little bit fabricated and did not come naturally… NBA is huge business and league needs records like this one to make headlines (and of course $$$)… That’s why I would not give Russ MVP award this year, and I am not saying I am right