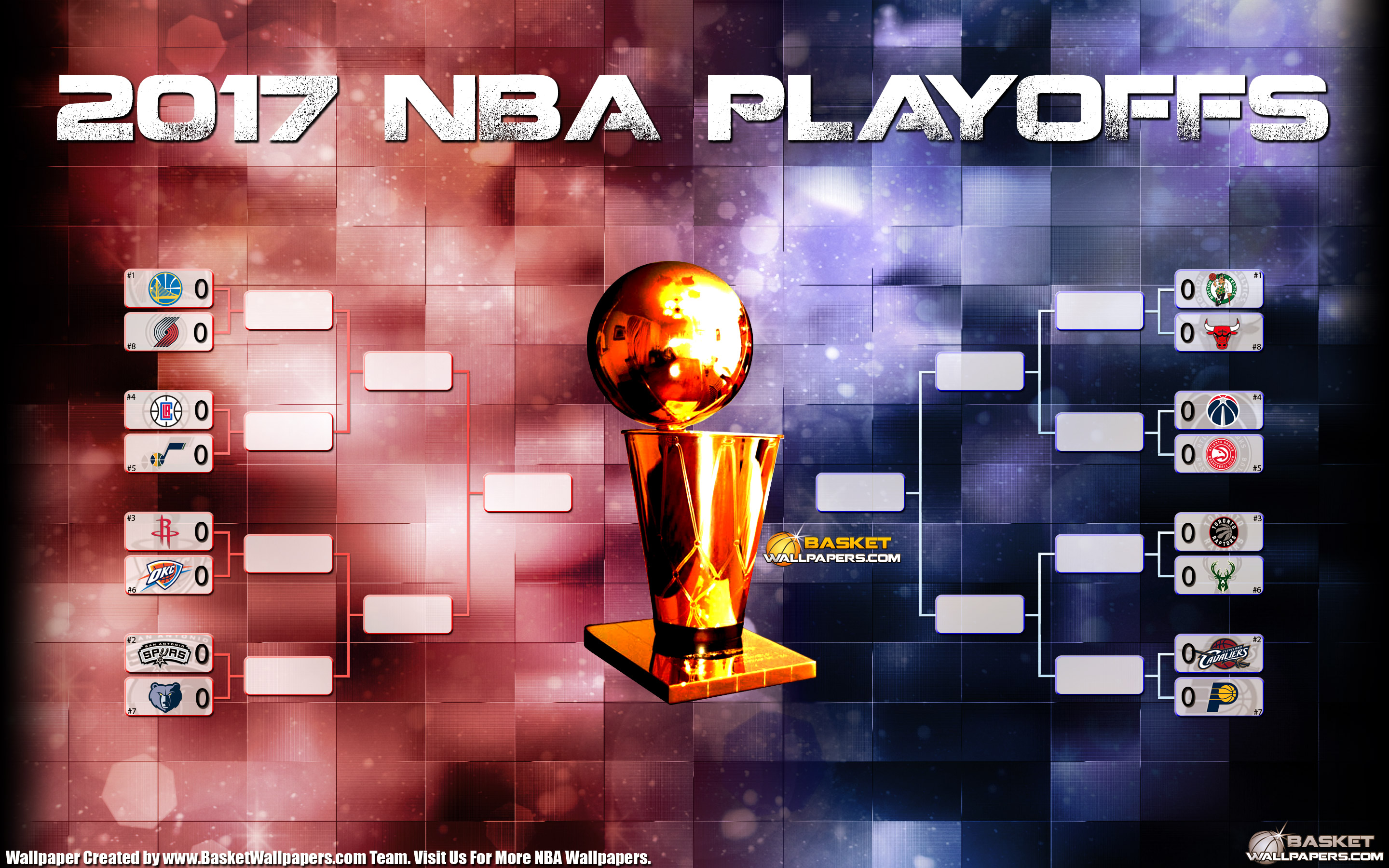 The first match of 2017. NBA Playoffs starts in less than 10 minutes

Those of You who are visiting BasketWallpapers.com for few years are aware of playoffs bracket tradition… I was very very busy in last year or so, my daily job has affected my work on this website a lot but continuing playoffs tradition is something I will not abandon for anything !!! I have made bracket of 2017. NBA Playoffs and I will give my best to keep it daily updated – from the first match until we get 2017. NBA Champion 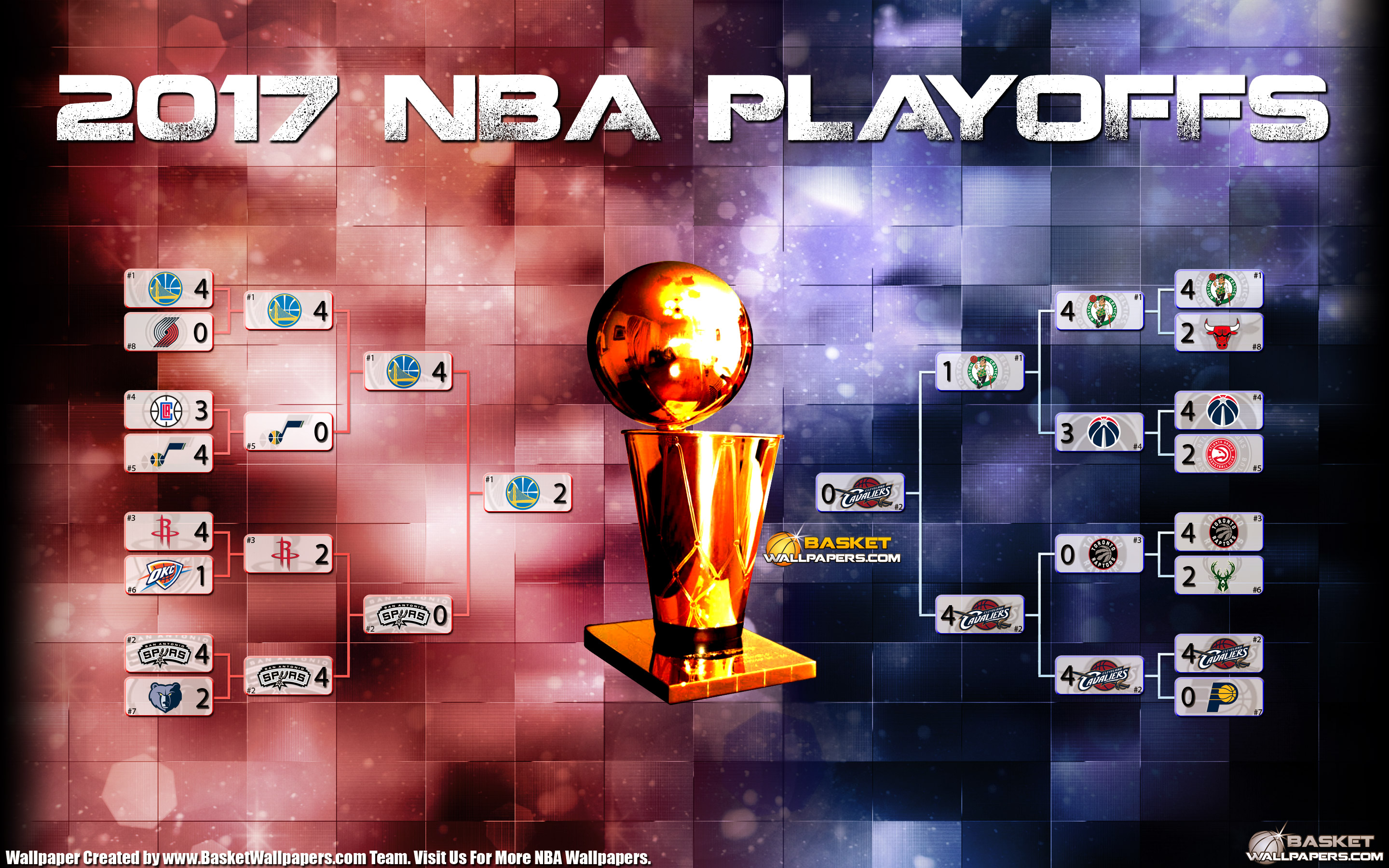 NOTE: If You are seeing old version of updated bracket – please refresh Your web browser.

04.06.2017. – Warriors won both games at home and took 2-0 lead. I doubt I will watch the rest of 2017 NBA Finals, as games are totally boring and one-sided most of the time. Thanks NBA and You fucking retard Adam Silver for making my favorite sport and battle for title boring. Like I said after KD signed up with GSW last year – they just destroyed league for the next couple seasons… Adam Silver allowing KD and Warriors to exploit increase in salary cap that made space for Warriors to sign him is just retarded, like I already said… I am not 100% sure but I think I didn’t watch a SINGLE regular season match this season (I watched Euroleague where matches are actually played with defense and every single match has high level of competition between teams), I watched only highlights from All-Star Weekend because it sucked for the last several years, and now it seems I will have to start ignoring NBA Playoffs for the next few season also – at least until league returns back into balance by teams being forced to increase future contracts due to increased salary cap which will balance number of super stars per team. Let’s take warriors for example – atm all of their top stars except Durant (26M) are underpaid… Klay plays for 16M, Draymond for 15M, Curry for 12M… What will happen in few seasons, when all of these contracts expire and GSW will have to offer them new ones? You think Klay, Draymond and Curry will play for under 20M / season? HELL THEY WON’T !!!! GSW will be forced to remove complete bench or one of their top stars – which will bring their team power back into balance… At the moment they are overpowered roster, due to exploiting increase in salary cap last summer. Once again, thank you Adam Silver and GO FUCK YOURSELF for ruining NBA league !!!