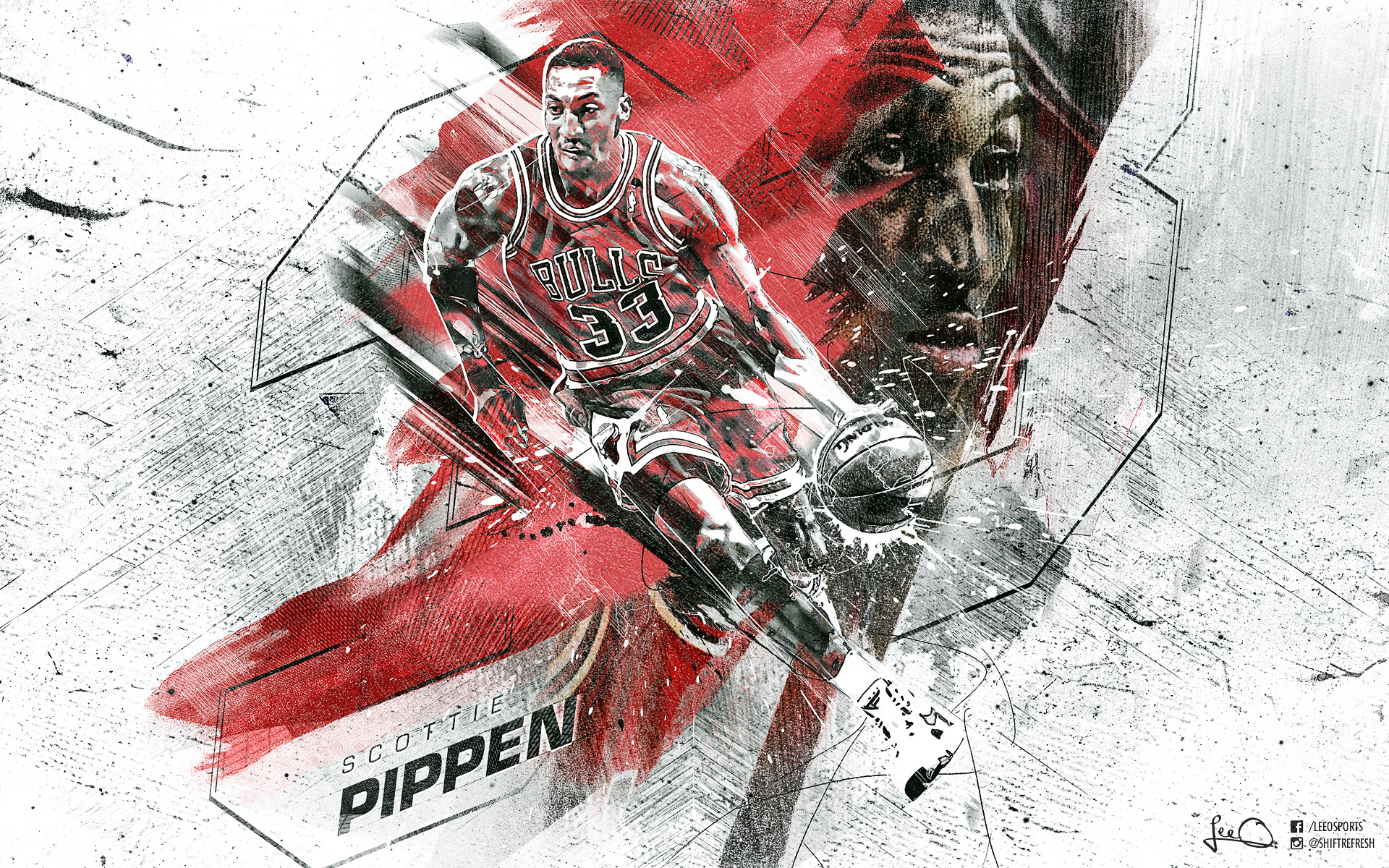 Next is fresh new HD widescreen wallpaper of Scottie Pippen

Bulls legend was in middle of media attention recently because of his “conversation” with Shaq over Twitter… For those of you who doesn’t know – two NBA legends got into a mini Twitter war… They were arguing which All-Time 5 is better – Lakers or Bulls one… Of course, they initiated an avalanche of comments, articles, analysis and got tons of media attention