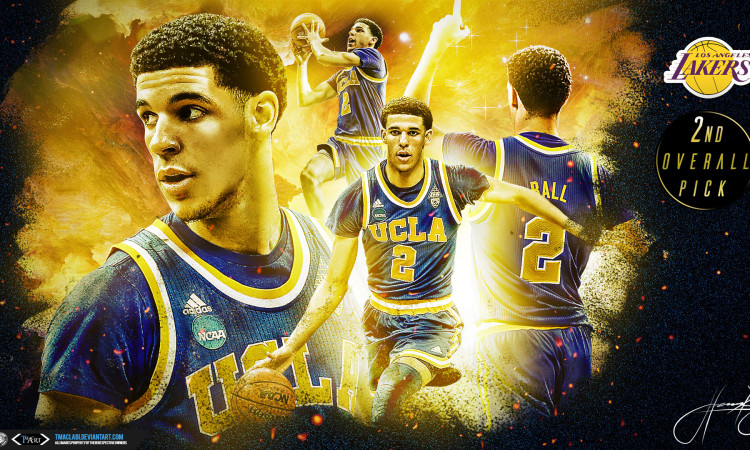 I woke up this morning, checked out news and one of the hottest subjects in media was – Lonzo Ball… 2nd pick at 2017. NBA Draft, selected by LA Lakers, had pretty awful debut game in Summer League… However, the next day he responded with triple-double performance I like this kid, the way he plays […] 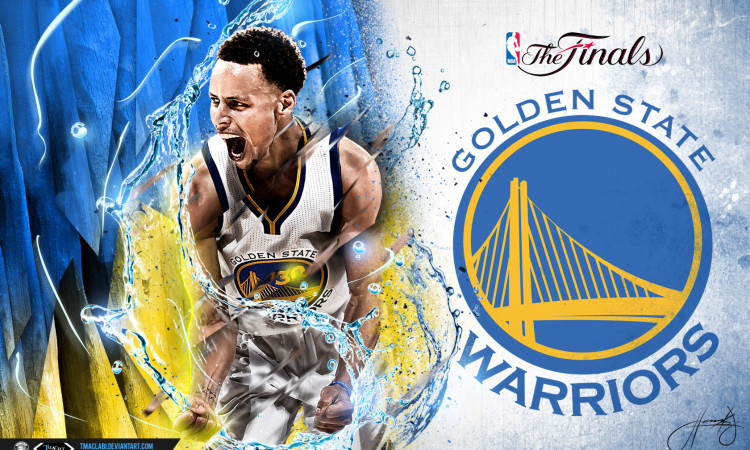 Just few days are left before start of 2017 NBA Finals… Everything is ready for Cavaliers and Warriors to come to big stage and play for fame and glory… Warriors, if manage to win title this year will partly prove that they are better team (which they are on paper for sure)… If KD didn’t […] 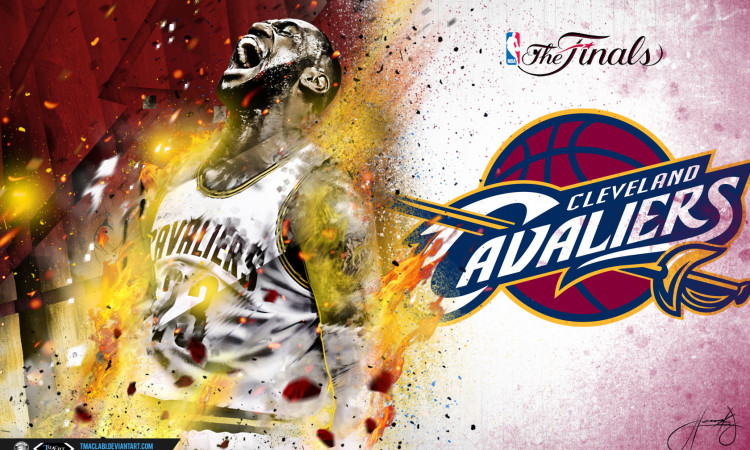 Just few days are left before start of 2017 NBA Finals… Everything is ready for Cavaliers and Warriors to come to big stage and play for fame and glory… Cavaliers, if manage to win title this year will prove that 2015. Warriors title was won only because 2 of Cavs starters were injured. It will […] 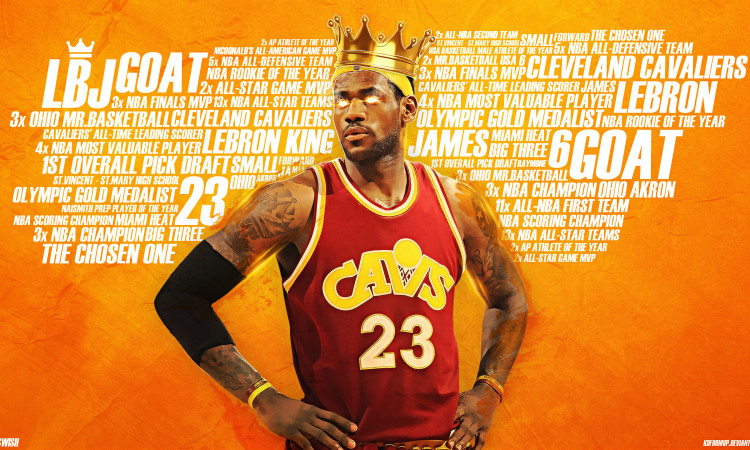 Cavaliers are back into NBA Finals where they will face Warriors for the 3rd year in row… This will be LeBron’s 8th NBA Finals appearance (yes, we all know half of them he lost) but that wasn’t the only landmark in his career reached after game 5 of east finals… He managed to surpass Michael […] 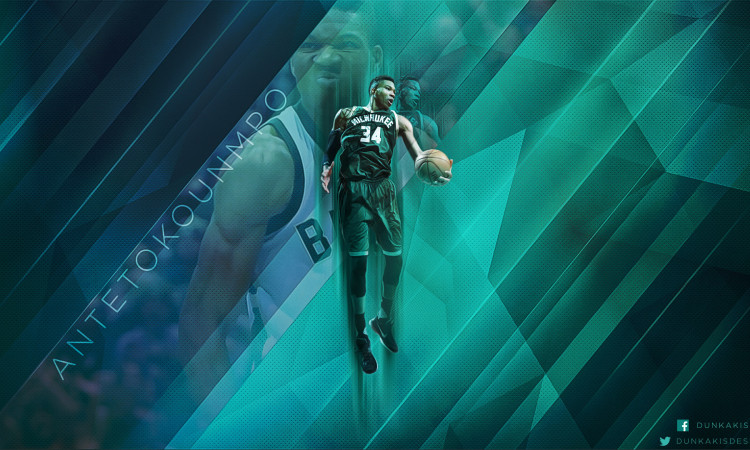 A little break from 2017. NBA Playoffs with fresh new 1920×1080 Giannis Antetokounmpo wallpaper that was designed by http://dunkakis.deviantart.com Share With Friends 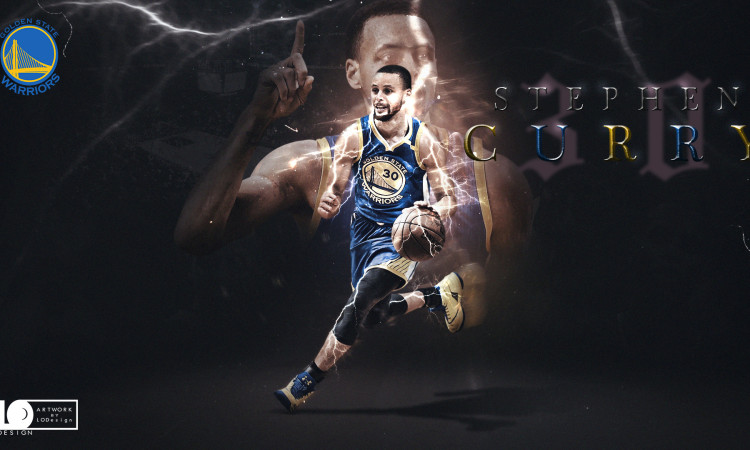 And here’s second wallpaper that Lukasz Ostrowski has sent me – a HD wallpaper of Stephen Curry he made for 2017. NBA Playoffs… Share With Friends 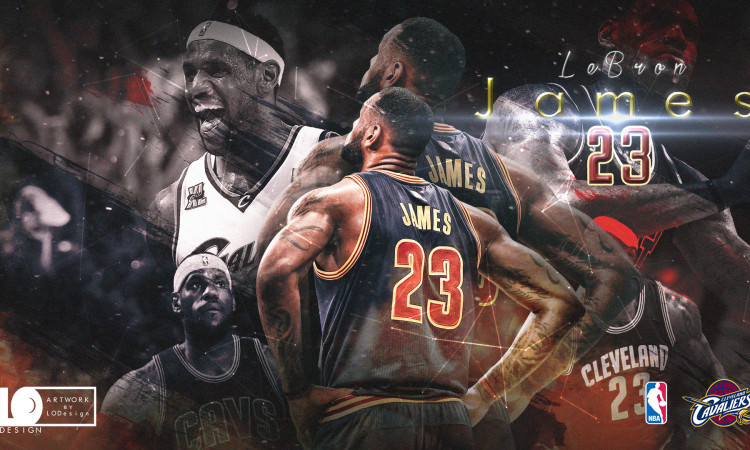 Hey all Few days ago I got email from Lukasz Ostrowski, gifted designer from Poland who sent me some of his recent work… So, for today I have 2 new HD wallpapers – and the first will be new wallpaper of LeBron James he made for 2017 NBA Playoffs… Share With Friends 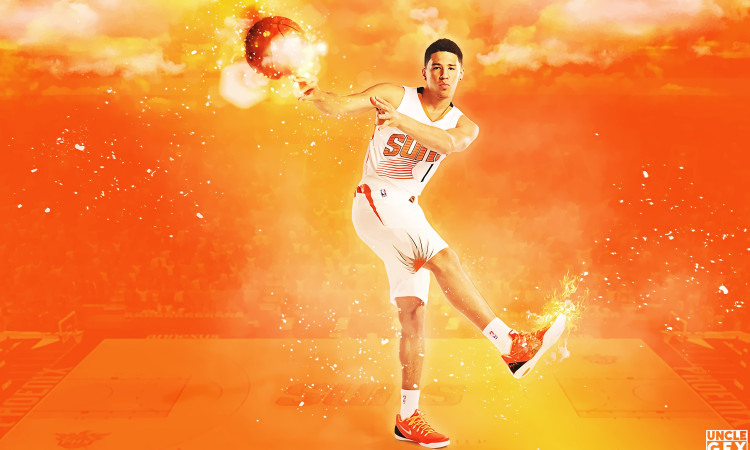 Here’s 2560×1600 wallpaper of Devin Booker, future of Phoenix Suns franchise… Phoenix Suns did not qualify for 2017. NBA Playoffs but bright future stands in front of this young core of players around Booker Wallpaper was designed by http://gfxuncle.deviantart.com Share With Friends 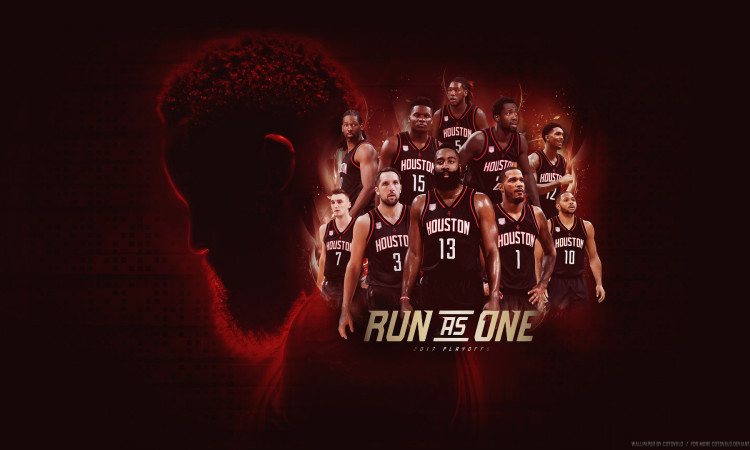 Houston Rockets had very good season this year and tonight they are playing their first 2017 NBA Playoffs match against OKC Thunder… This series is kinda special for many reasons, for one we will watch two of the top candidates to win 2017 MVP Award facing each other… Wallpaper of 2017 Houston Rockets team was […] 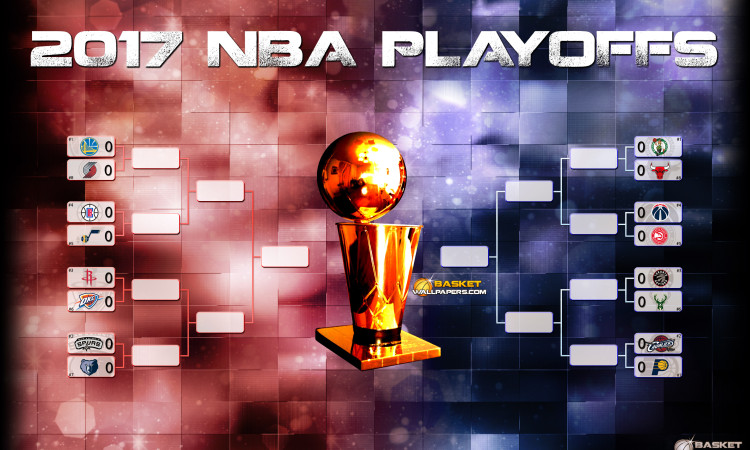 The first match of 2017. NBA Playoffs starts in less than 10 minutes Those of You who are visiting BasketWallpapers.com for few years are aware of playoffs bracket tradition… I was very very busy in last year or so, my daily job has affected my work on this website a lot but continuing playoffs tradition […] 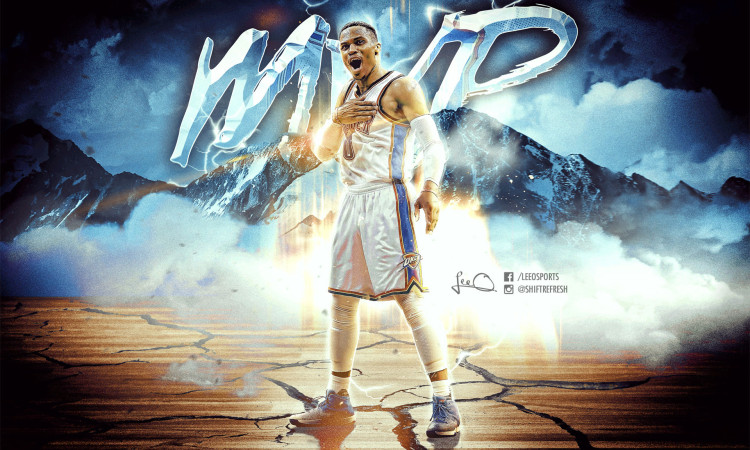 2015-2016 NBA regular season is finished, all 30 teams have played their 82 games and as every year – NBA will soon start announcing winners of yearly awards… As always, the most prestigious award is regular season MVP award, and this year we have few candidates that could become 2017 NBA MVP… However, most likely […] 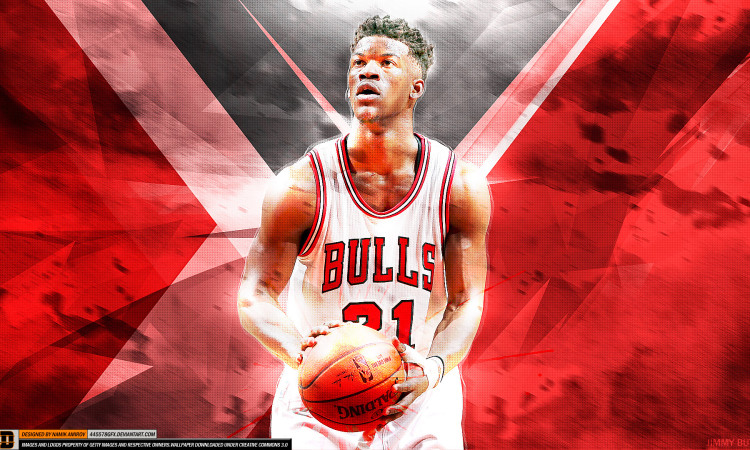 Hey all Hope everyone who celebrated Christmas yesterday had pleasant day I have fresh new HD wallpaper of Jimmy Butler who will continue to be one of Chicago Bulls leaders in 2017… This is the 3rd wallpaper of Bulls players I added in last month or so, hopefully Bulls fans will be happy This wallpaper […]